Tucker Carlson@foxnews.com: Our military has been lying to us for 20 years.
Consider the news Reuters broke this week about Joe Biden's recent conversation with the guy we installed as the "president" of Afghanistan, some college professor called Ashraf Ghani. Joe Biden told Ghani that, even as the Taliban was taking over the country this summer, the most important thing was keeping up the appearance of, you guessed it, progress. "I need not tell you the perception around the world and in parts of Afghanistan, I believe, is that things are not going well in terms of the fight against the Taliban," Biden said. "And there is a need, whether it is true or not, there is a need to project a different picture."

Two things to say about this. First, we know that this conversation took place because the Pentagon or State Department leaked it to Reuters. Why would they do that? Because whatever his faults, Biden did pull American troops from Afghanistan and they hate that. So leaked an audiotape of the president speaking to another head of state. That’s illegal. You can’t conduct statecraft if people are leaking the content of your conversations. Yet they are doing that to get back at him because he broke the rules. He stopped permanent war. He did it ineptly, but he did it. 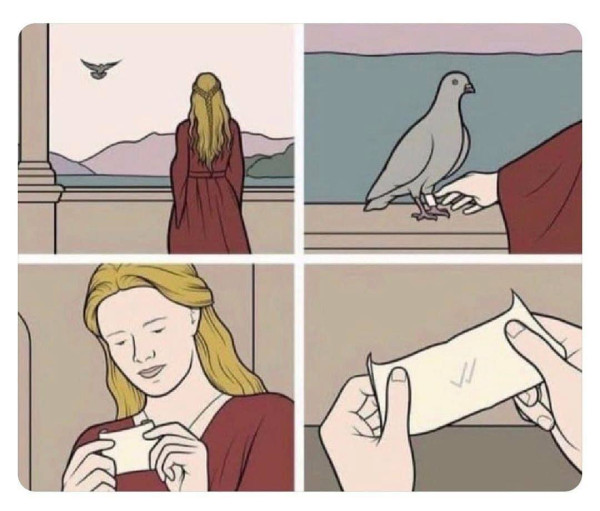