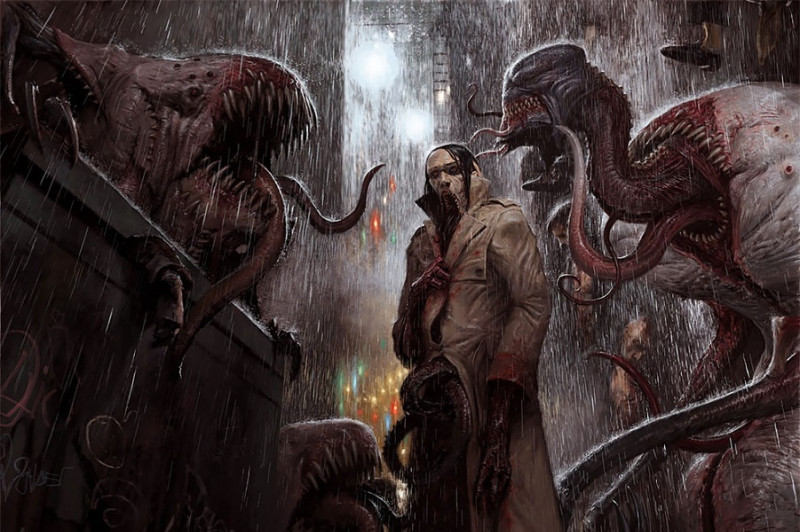 Acting Metropolitan Police Chief Robert J. Contee told the House Appropriations Committee on Tuesday that two police officers have died by suicide since responding to the riot at the Capitol on January 6, according to Contee's opening statement before the committee, which was obtained by CNN.
This is the first time the force has confirmed that two officers took their own lives after the attack.
Отсюда 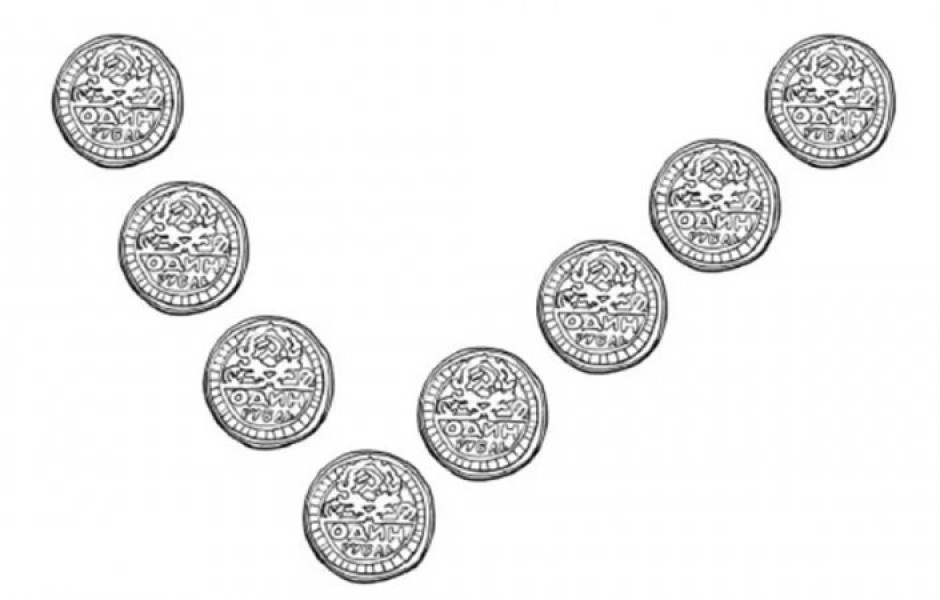